The Elder Scrolls series has enriched countless great games over the years, so it is not surprising that you’ve created a huge fan base with fascinating stories and always exciting gameplay. None of the games so far had a multiplayer mode, so we could always play our heroes solely.

This time, however, is different. Thanks to Zenimax Online Studios, the series is the world of MMOs. Elder Scrolls Online promises the atmosphere of the original games with its huge open world, but this time with countless fans. Of course, since MMO is concerned, there is also an opportunity to fight against players, even in the midst of epic battles where we can steal castles and entire areas, and even choose a king from the winners. This huge PvP system was developed by Dark Age of Camelot, so we can expect 3 factionalizations. What can still be of interest is the fact that there are no optional servers. Everyone plays on a realm, and the gaming system automatically places the player (on the server) where his friends are playing. The Elder Scrolls online mission system is similar to the dynamic events in Guild Wars 2. 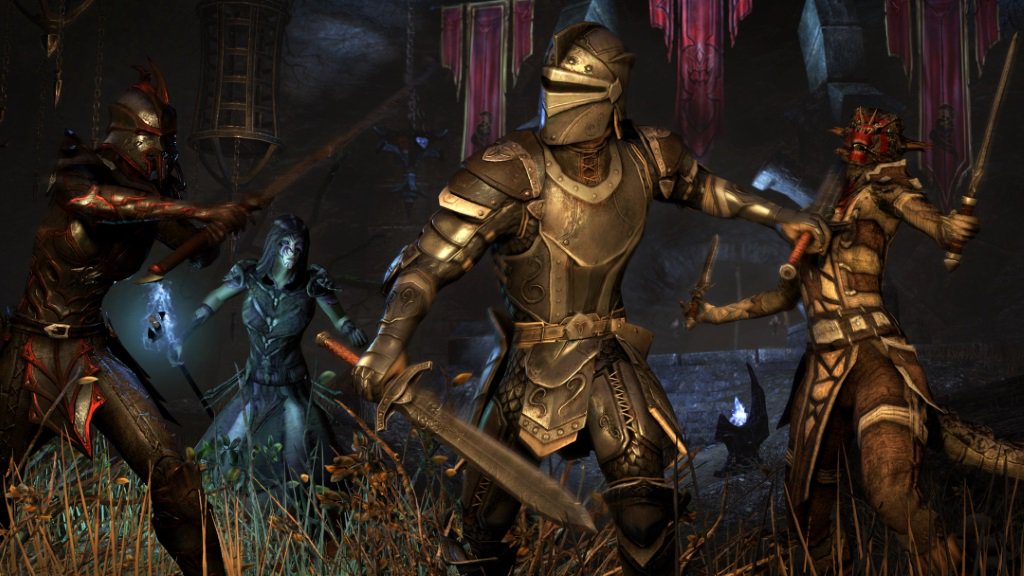 Touring the lands of Vvanderfell was what started many players in the Western role back in 2002. Now we can do it again thanks to the Morrowind expansion of The Elder Scrolls Online, the MMO of Bethesda Softworks. After spending several hours in the game world we tell you in detail our impressions so you know how the return has sat.

In a world where ideas seem exhausted go back in time and rescue the classics that never go out of style is all a success. Something like this Bethesda must have thought when announcing that its next massive expansion for The Elder Scrolls Online would be Morrowind. Although it seems a lie, it’s been fifteen years since the third installment of the company’s most well-known role-playing saga came to light.

Many players went into the Western RPG with him, which is still considered one of the most influential titles of the genre in the history of electronic entertainment. The Elder Scrolls Online, the Bethesda Softwotks MMO, had been in the studio for more than three years, so the American company wanted to bring it to life with one of those expansions that are a must-have for classic fans as well as new ones.

As the heroes of this shared story we will land on Seydan Neen. There we will discover that many things remain the same as when we visited them fifteen years ago, except that in the history of the new game 700 years have passed since then. We will find out more about the argument so that those who launch the title of Bethesda can be surprised a little more every step they give.