Arguably, Final Fantasy XIV grew into was a tough act to follow, anyone haven’t thought of that it’s such a spectacular failure. As know, orginally Final Fantasy XIV is quite failure. Thankfully, Square Enix gradually improving it from past mistakes, just like Final Fantasy XIV: A Realm Reborn, it was regarded as a rebirth of sorts for the massively multiplayer online role-playing game that could. 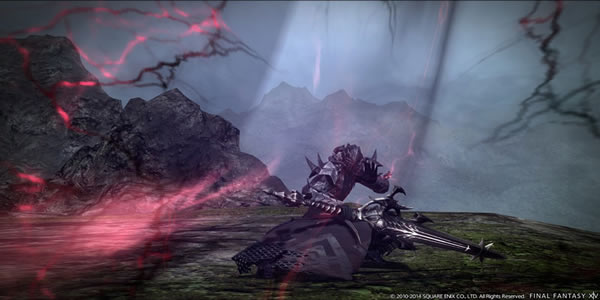 A Realm Reborn flourishes with a brand-new graphics engine, revised gameplay, and the ability to handle a much heavier server load than ever before. Gorgeous new MMORPG is now a bustling world, it has been succeed in attracting the attention of gamers from all over the world. More importantly, A markedly improved UI makes it simpler to track the action onscreen, and only minor frame rate drops mar the overall experience.

The wealth of content from prior releases is only scratching the surface, with patches 2.1 and 2.2 adding a plethora of adjustments to current content as well as additional quests for the main storyline. The main quest line is extended and provides a hearty amount of endgame play for those currently at the level cap.

Housing is an interesting new addition that’s quite a bit of a gil sink, but it’s a rewarding system that you and your guild members will want to invest in when the money is rolling in. Much like in real life, it can take time to find an affordable plot of land to build your house on, but once it’s completed and bonuses to experience points and attributes start rolling in for you and your free company (that is, guild).