Path Of Exile – A Network Computer Game From Action-RPG Genre

Network RPG from the hack and slash genre, in which the fight and killing of monsters is the most important thing. You play the exiled hero who comes to the hostile Wraeclast continent.

Path of Exile is a network computer game from the action-RPG genre. This production was produced by the independent Grinding Gear Games studio from New Zealand. 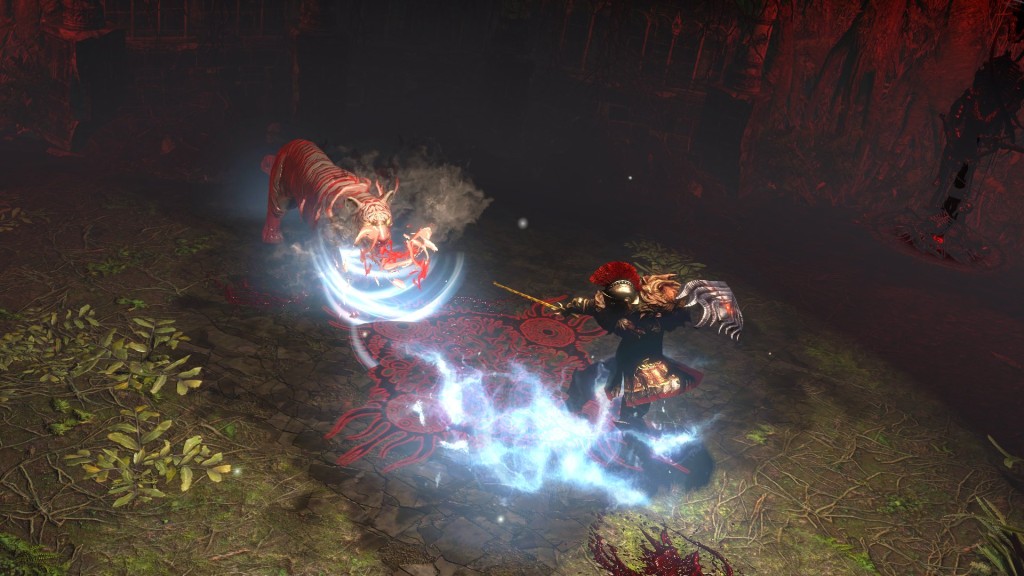 Path of Exile will take players to the world of dark fantasy set in the land called Wraeclast. We will play a hero who was banished from his homeland to an unfriendly and destroyed continent. Our character will try to face it on its own or with the help of allies of adversity. We have seven classes of characters at our disposal. We can explore the land, among others as rage, hunter, templar and witch.

At the beginning of the game, we create a hero by choosing one of seven classes with different properties. The experience gained is materialized as colorful crystals that we place in the inventory, which increases its strength. The installer downloads the necessary files from the internet.

Path of Exile is characterized by an extraordinary system of character development. The collected experience materializes in the form of colored crystals that are collected in our inventory.

Path of Exile has been made available for free, but the game has implemented a micropayment mechanism that allows you to purchase additional facilities for a voluntary fee.